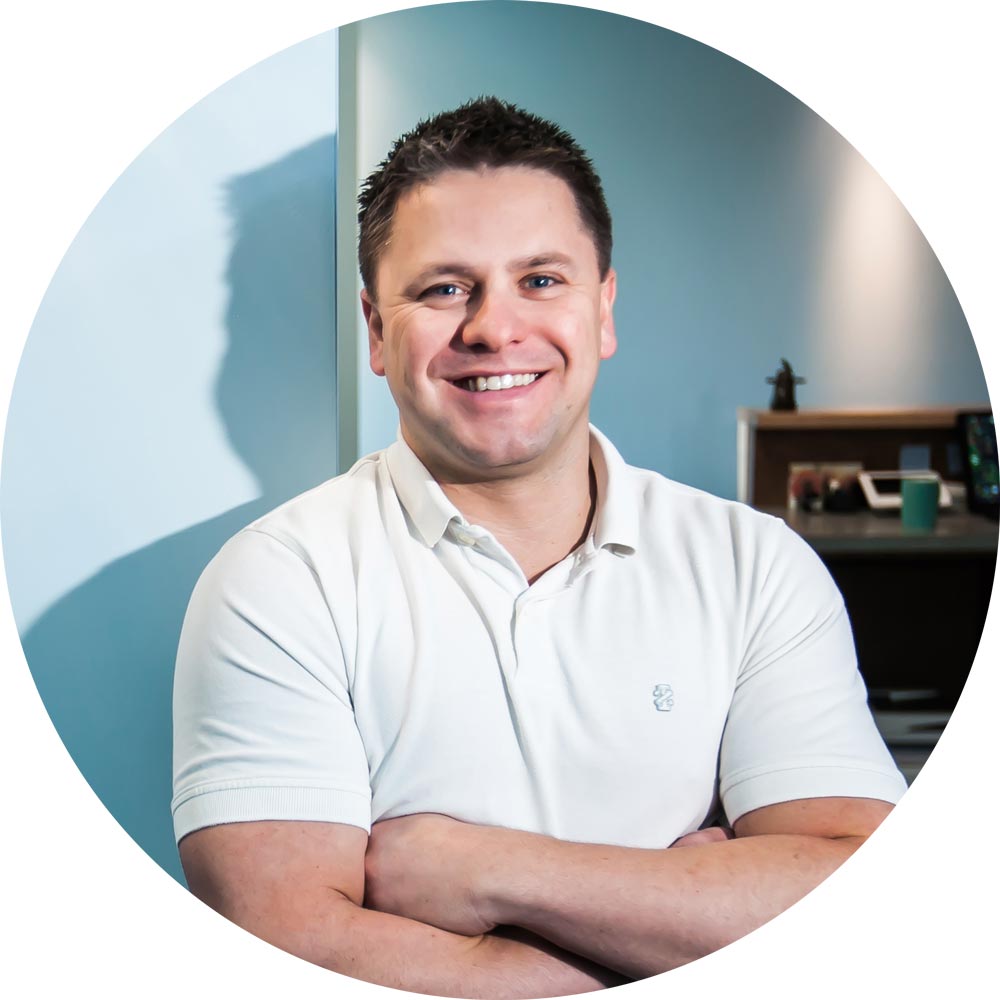 After commissioning as a Lieutenant in the United States Navy, Dr. Taylor undertook a one-year post-doctoral residency training in Advanced Education in General Dentistry at Great Lakes Naval Base in North Chicago, IL. While there, he gained additional training on complex prosthodontic, endodontic, and surgical procedures. Following this one-year program in Illinois, he transferred to Marine Corps Base Camp Lejeune, and is currently on active duty, serving his fifth and final year as a general dentist providing dental services to Marines and sailors.

Dr. Taylor joined Surf City Dental in 2015. He thrives on providing the dental-phobic patients with a comforting experience. His practice approach emphasizes making time to listen to each patient’s concerns and educating them on procedures and treatment options with an end goal of providing excellence in dental care.

A resident of Sneads Ferry, Dr. Taylor is a movie fanatic, frequent golfer, and avid sports fan. He has an eleven-year-old son named Jackson.

How Can We Help You?